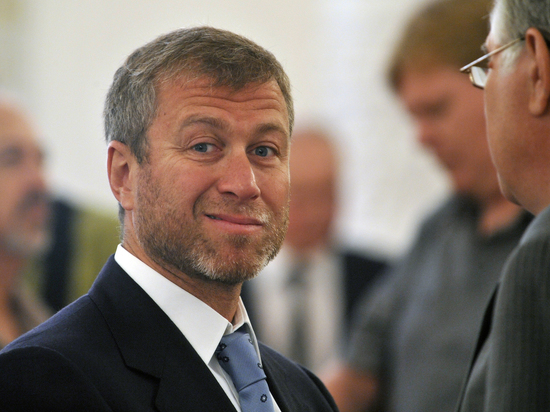 Billionaire Roman Abramovich demands a transfer of $1 million from the European Union to the account of his charitable foundation. The Wall Street Journal introduces the details of the Russian businessman's lawsuit.

The entrepreneur, who has Portuguese citizenship, believes that the restrictions violate his fundamental rights protected by the European Union, of which Portugal is a member.

Abramovich due to sanctions, he was forced to sell the Chelsea football club, which he owned for 20 years. Soon the billionaire created a charitable foundation and promised to invest in it all the net proceeds from a deal with a group of investors led by American billionaire Todd Boely.