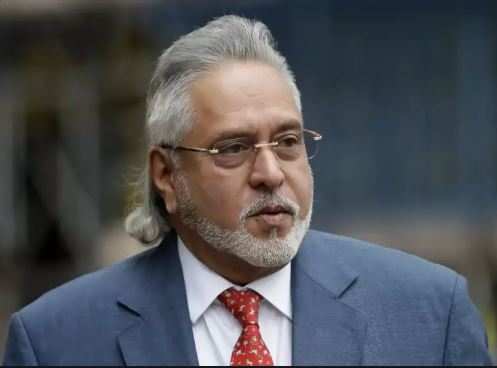 Indebted businessman Vijay Mallya has avoided being made bankrupt in the London high court after a judge adjourned the bankruptcy petition the Indian banks brought against him, slamming it as “by any measure extraordinary”. Chief Insolvency and Companies Court judge Briggs adjourned the petition for “at least six months”, saying Mallya should be given time to pay the debts in full.