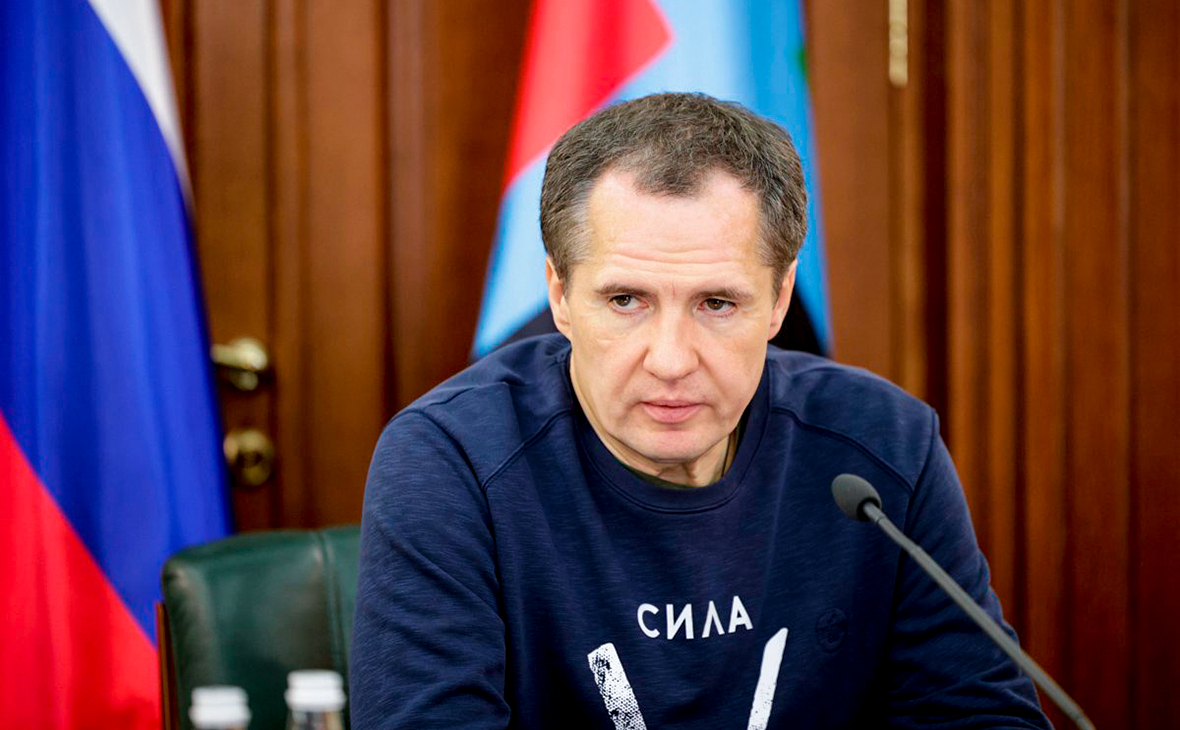 The settlement of Nekhoteevka in the Belgorod region was shelled from Ukraine, the head of the region Vyacheslav Gladkov said on Telegram.

“There was shelling from the Ukrainian side of Nekhoteevka. There are damaged residential buildings and personal vehicles. There are no casualties among civilians, — wrote the governor.

On the border with the Kharkov region there are two Nekhoteevka— a farm in the Belgorod region, there is a border checkpoint of the same name, as well as a village in the Shebekinsky region. Gladkov did not specify which settlement he was talking about.

Later, the governor added that four houses and one car were damaged.

The day before, April 24, another Belgorod village— Otradnoe— was under fire. Belgorod district authorities reported that the projectile fell in a field far from the buildings. As a result of the incident, no one was injured, and there was no damage as a result of the shelling. On April 19, during the shelling of another village, Golovchino, three people were injured, Governor Gladkov said.

On April 25, he announced that the “yellow” the level of terrorist threat, which was introduced on April 11. It will be valid until May 10th. A similar decision was made by the head of the neighboring Kursk region Roman Starovoit: the regime there will operate until May 11 due to the continued risk of “possible provocations by Ukrainian nationalists.”

Read on RBC Pro Pro Hostages of micromanagers: why companies return people to the office en masse 180 degrees: what and with whom Russia will trade now article Tags Subscribe to Telegram RBC Stay up to date with the latest news even in conditions of blocking