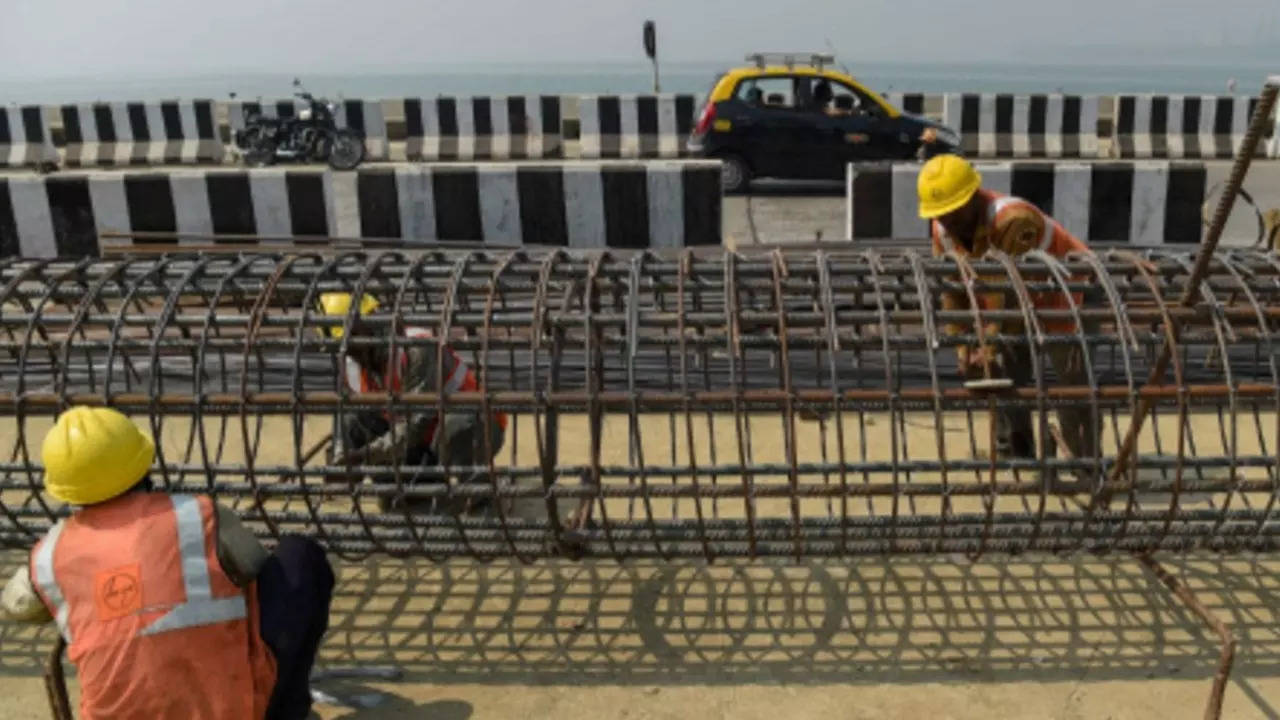 The production growth of eight infrastructure sectors slowed down to 4.3 per cent in March due to a decline in the output of coal and crude oil, though for the full 2021-22 fiscal, the core sector recorded a 10.4 per cent expansion, according to official data released on Friday.