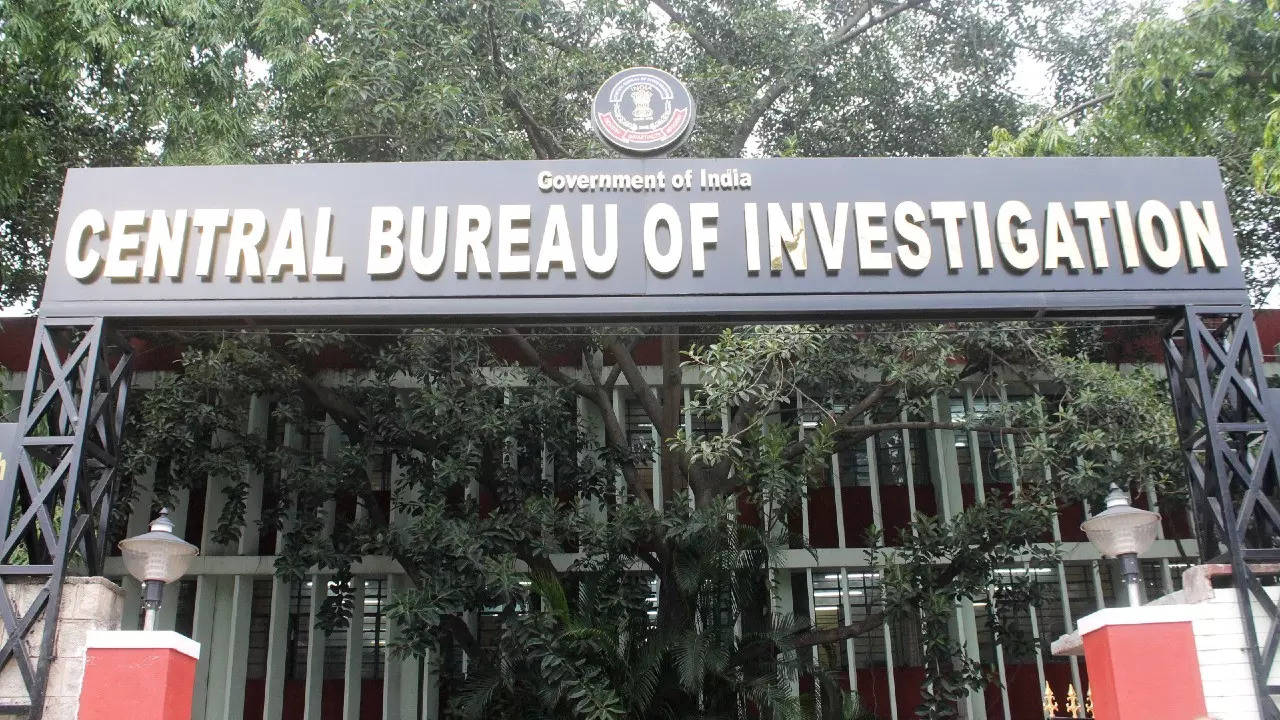 The CBI on Saturday began searches at the premises of some prominent builders, including Ashwini Bhonsale, Shahid Balwa and Vinod Goenka, at eight locations in Mumbai and Pune in connection with the DHFL-Yes Bank corruption case, officials said. It suspects that their companies were used to channel alleged illicit money in the Yes Bank-DHFL loan case, they said.