DPR soldier told what drones are missing on the front line

Modern armed conflicts cannot be imagined without unmanned aircraft. Drones have proved their effectiveness more than once in the course of a special military operation in Ukraine. MK talked to a serviceman of the People's Militia of the DPR with the call sign “Sith”, who told which drones are most often used by the defenders of Donbass and where they come from. 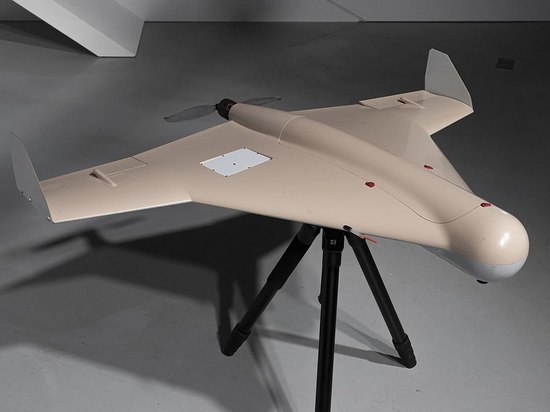 – Unmanned aerial vehicles are now a fundamental factor in tactical combat. That is, combat in urban conditions and in conditions of close contact. As a rule, at least one Mavic-3 class drone is needed per squad. The person who controls it must help the commander to carry out reconnaissance, give reference to the terrain and see everything that is happening around. In modern conditions, when the enemy is equipped with such technical means, it is simply impossible to win without unmanned aerial vehicles. A company needs a more powerful drone with a thermal imager.

– There are deliveries on the military line. I won't specify where exactly. We receive the same drones that are produced for the Russian Armed Forces. These are reconnaissance drones and attack drones. For them, special units are being formed in the corps of the DPR and LPR – companies of operators who control these drones, direct, operate and provide their maintenance.

Also, in the issue of equipping reconnaissance drones, humanitarian assistance from volunteers and simply caring people is very helpful citizens.

– To date, our units are well equipped. I would even say excellent if there were no drone losses. The problem is that small drones have limited range and flight time. In cases of strong wind gusts or sudden shelling, the operator may miss the drone. This also happens in the case of the operation of enemy electronic warfare equipment.

– We do not have enough reconnaissance drones that work with thermal imagers in the infrared range. And, of course, there is a shortage of strike drones, while we have the required number of kamikaze drones, such as the Cube.