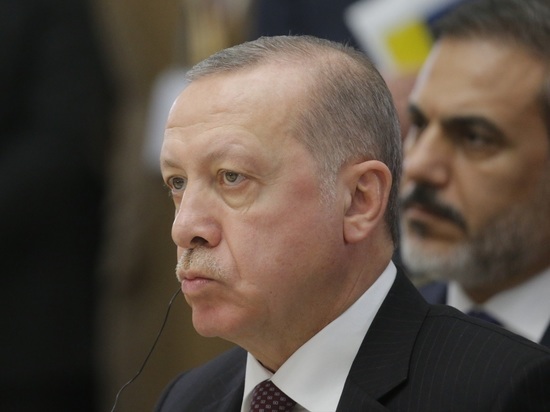 Turkish President Recep Tayyip Erdogan announced that sea transportation of Ukrainian grain will begin soon. This was reported by the Turkish Anadolu agency.

According to the Turkish leader, thanks to these sea transportations, it will be possible to make an “important contribution to eliminating the food crisis.”

The Grain Corridor Agreement was signed April 22 in Istanbul. Export of grain will be carried out from the ports of Odessa, Chernomorsk and Yuzhny along a safe corridor in the Black Sea. The military will not escort merchant ships.

As UN Under-Secretary-General for Humanitarian Affairs Martin Griffiths pointed out, a joint coordination center will deal with possible incidents during the export of grain from the ports of Ukraine.