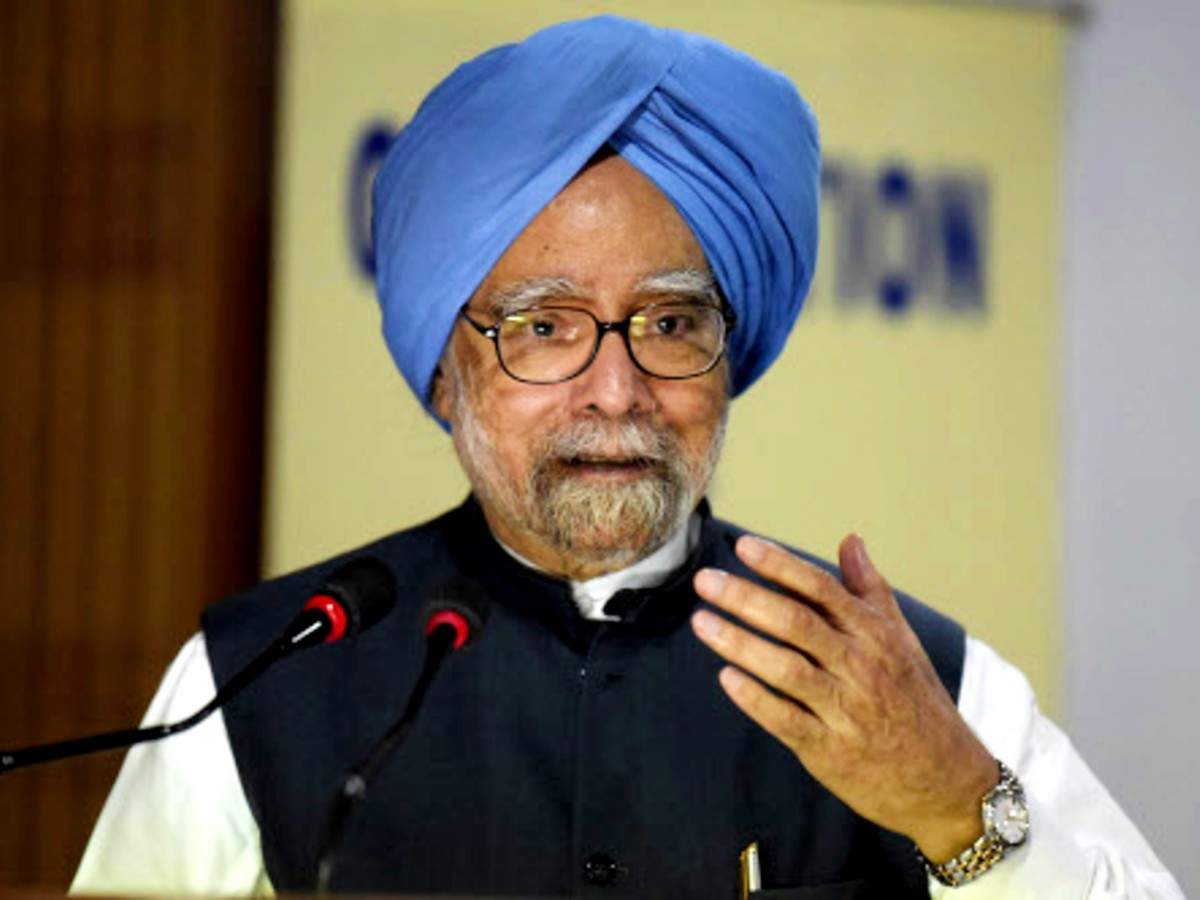 Over the last three decades, successive governments have followed the path of economic reforms to catapult the country into a $3-trillion economy. And into the league of the world’s largest economies. But the road ahead is even more daunting than during the 1991 crisis, former Prime Minister Manmohan Singh said on Friday.