The electronic list will help to avoid errors when entering data, the head of the Moscow City Electoral Committee believes. The procedure for issuing ballots will also change – passport scanners and the ability to sign with a stylus will be used in the elections in Moscow 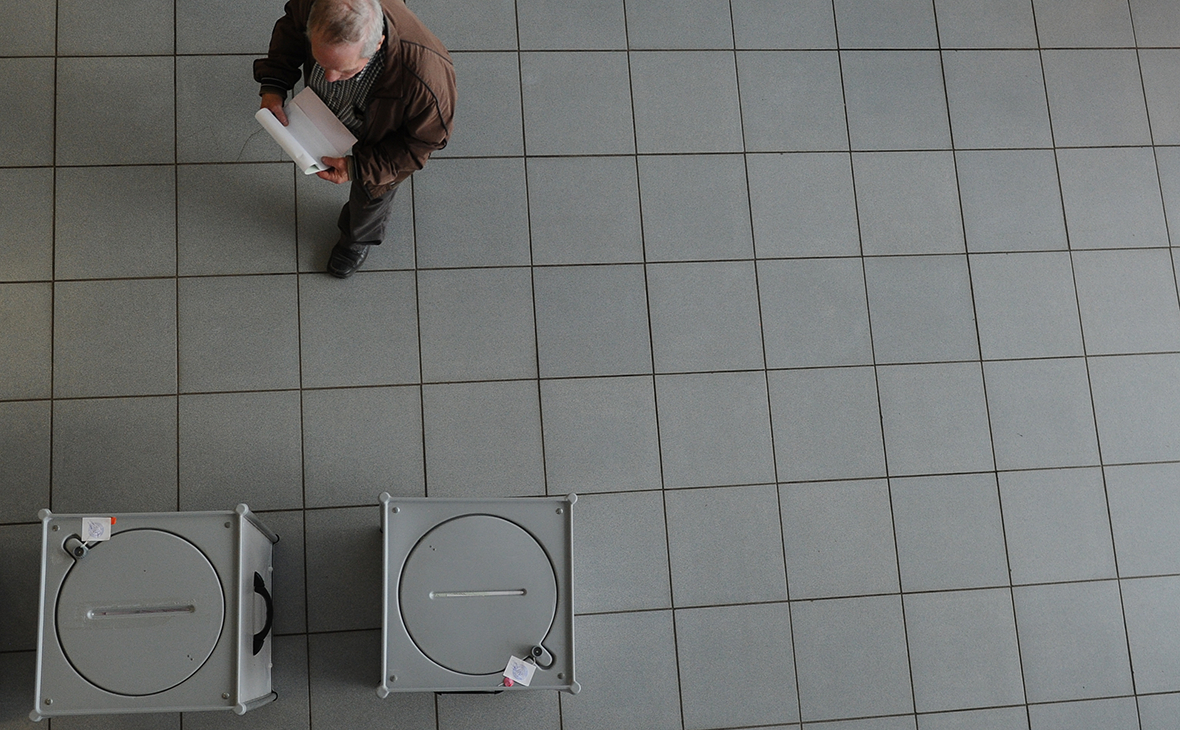 An electronic voter list will be used in Moscow, Olga Kirillova, chairwoman of the Moscow City Electoral Committee, said at a meeting of the Central Election Commission.

She stressed that the use of such a list is important for the capital because of the large number of voters and their dynamics: according to the head of the Moscow City Electoral Committee, about 45,000 corrections are made per month on average about voters who change their place of residence. In addition, changes are also associated with departure, death or coming of age. When entering data in any department, errors are possible, the electronic list will reduce them, she explained.

“The human factor generates a fairly large number of errors. The electronic list will allow us to quickly, especially with the involvement of technical innovations, minimize human errors, — Kirillova said at a CEC meeting on Wednesday.

The changes will also affect the process of issuing a ballot and confirming receipt by the voter. In the Moscow elections, scanners for voters' passports and the ability to sign a ballot with a stylus will be used, said Artem Kostyrko, head of the department for improving territorial administration and developing smart projects of the Moscow government. At the same time, the voter will still be able to choose the usual way— in this case, the PEC member will make a corresponding note in the electronic list.

Kostyrko stressed that the workplace of the PEC member will become universal— the voter will be able to receive a ballot at any table, regardless of the address of the house. However, according to him, the division by tables will remain in the first year. “The approach is such as not to scare,” & mdash; noted Olga Kirillova.

Kirillova added that electronic lists in the future will make it possible to refuse to apply for participation in remote electronic voting. Voters who voted online will be automatically marked as having voted in the system.

“We will approach the fact that the voter will not need to submit an additional application for the DEG. The list of voters is unified, and if he has registered himself on the site, all the information about him has been verified, he has the opportunity to vote— wonderful, he votes, and we immediately get a note that the person used his right in electronic form, — noted the head of the Moscow City Electoral Committee.

Read on RBC Pro Pro “Now Russia is Crimea”: business development experience under tough sanctions Forecasts Pro Foreign companies refuse to fulfill their obligations. What to do Instructions Pro 180-degree turn: what and with whom Russia will trade now Forecasts Pro x The Economist The Fed made a historical mistake. Will this lead to a global recession? Pro Articles Does the “unfriendly country” argument work in a dispute over a foreign brand? in the economy by the length of skirts and the demand for underpants and lipstick Articles

At a meeting of the CEC on April 27, a resolution was adopted “On the requirements for compiling, clarifying and using lists of voters, referendum participants in electronic form.” In particular, it regulates the information that the list should contain (full name, address of residence, year of birth, passport number), and also indicates the need to “affix an electronic graphic signature of the voter for each ballot received by him and a mark on affixing electronic signature or electronic graphic signature of the member of the election commission who issued the ballot. Observers should be given access to the electronic list of voters.

The possibility of introducing electronic lists was introduced in March with the adoption of the law on remote electronic voting. The amendment on electronic lists was introduced on second reading. Deputy Dmitry Vyatkin emphasized that such lists would be introduced by decision of the commission, subject to technical feasibility. Oleg Artamonov, general secretary of the Direct Democracy Party, said that electronic voter books would close the window of falsifications with the substitution of voter books by unscrupulous commissions, but would require “total digitalization”, which is unlikely outside of Moscow.

In the fall of 2022, in Moscow will hold municipal elections. Deputies will be elected immediately in 125 out of 146 districts. For the municipal elections in the capital, the rules for the formation of councils of municipal deputies were clarified— their number will depend on the number of voters in the constituency.