Rogov: if Kyiv surrenders Slavyansk, the West will stop military support for Ukraine 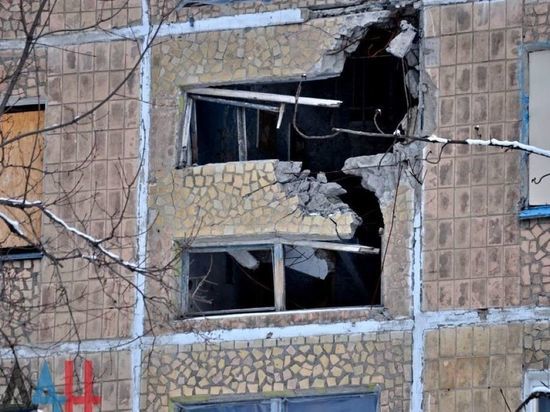 Western curators delivered an ultimatum to the President of Ukraine Vladimir Zelensky: if the Armed Forces of Ukraine surrender the city of Slavyansk to the Russian army in the DPR, military funding will be terminated. Such a statement was made on Sunday by Vladimir Rogov, a member of the main council of the administration of the Zaporozhye region.

On the air of the Komsomolskaya Pravda radio station, Rogov said that he had information that a critical situation was discussed at a meeting of the National Security and Defense Council of Ukraine, according to which the Kyiv regime received an ultimatum from its American and British handlers. They were ordered not to surrender Slavyansk under any circumstances, and in the event of the loss of this city, “military financing of the regime will be stopped.”

Rogov stressed that the loss of control of the Armed Forces of Ukraine over Slavyansk is inevitable and unavoidable. He said that despite the fact that the Ukrainian troops in Sloviansk “now take children's institutions hostage, and do a lot of other nasty things, they understand that they will not be able to stay there.”