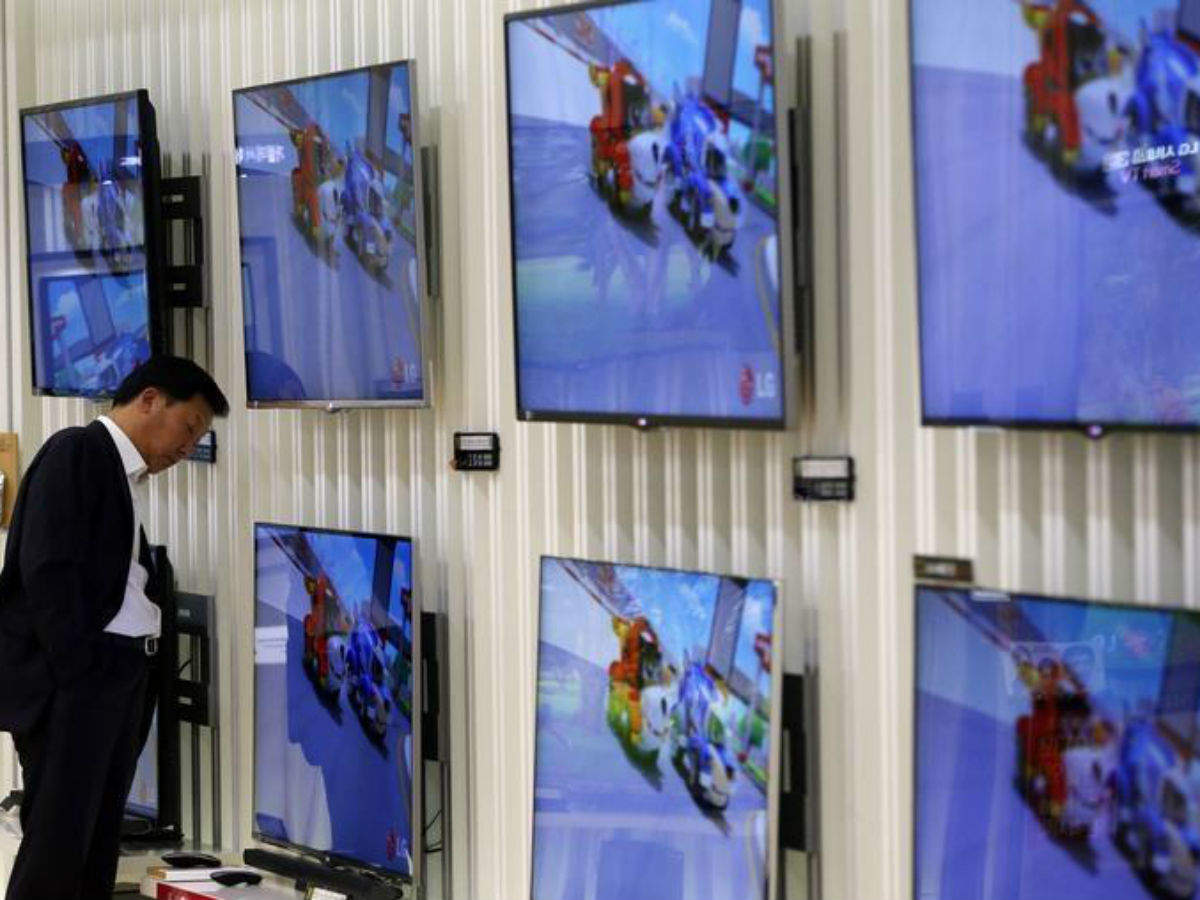 Television prices could go up from October as the 5% import duty concession on open cell panels, which was offered last year, ceases at the end of this month. The television industry is already under pressure as prices of fully-built panels (a key component in the making of a TV) have gone up by over 50%. For example, a 32-inch panel now costs upwards of $60 against $34 earlier.